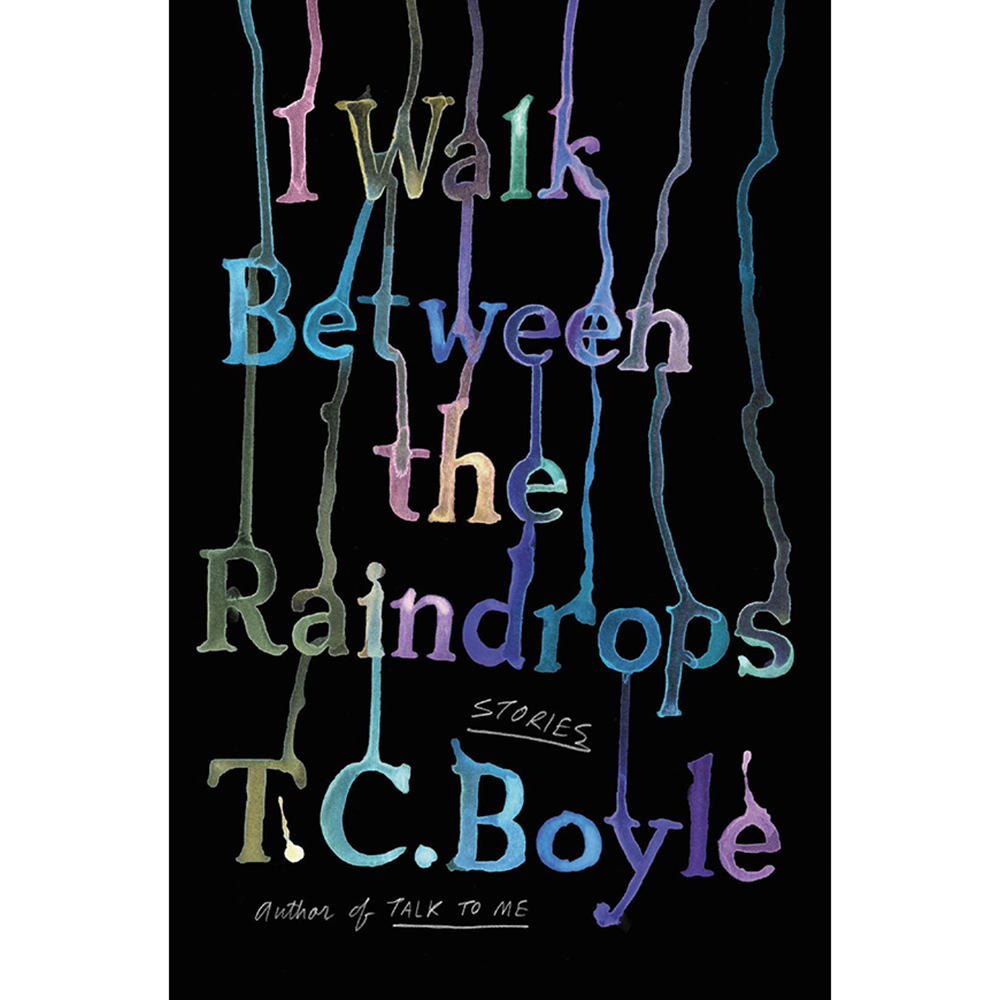 This compilation —the latest by T.C.Boyle of some of his best short stories that have appeared in various publications over the years—is not to be missed. Writing since the mid 1970’s, Boyle has published 18 novels and 12 collections of short stories.
In  ‘The Apartment’  a married father of two teenage girls covets an elegant Parisian apartment and strikes a deal with its elderly woman owner whose demise he sees as imminent. In Boyle’s nuanced telling there are echoes of O’Henry and de Maupassant. It is a perfectly crafted gem.
In  ‘Valentine’s Day’ a couple is stuck in an obscure town off an obscure highway in Kingman, Arizona--- the last place Brandon  the narrator  husband would expect to encounter  an eccentric “ESP woman with god knew what kind of mental Ferris wheel spinning around in her head.”
As always, Boyle’s  off-beat humor and satire is to be savored as the degree of the woman’s obsession with Brandon comes as a surprise.  But the more satisfying observation  is Boyle’s  intuitive grasp of human nature  as personified in the eccentric Serena and the pathos  and poetry of the human condition  on its  deepest level; “ Hold on to that for a minute and tell me about the fathomless, inexpressible, heartbreaking, loneliness of life on this planet.”
Boyle’s deadpan questioning of the norm in his character Brandon is what makes him so irresistibly original in ‘When the Mountain Comes Down to the Sea’. When the mud slides destroy all the homes surrounding him but not his—his character  Brandon admits to feeling strange with all the attention from friends and relatives yet  resists his wife Nola’s cookie cutter  labeling it ‘survivor’s guilt’—and this is where we find the  pure, delightful, unadulterated Boyle; “Why should I feel guilty? Because my house hadn’t been destroyed? Because  I wasn’t dead myself?”
In  ‘Fredda and Paul’ Brandon and the more conventional Nola host a dinner party with the well –intentioned attempt to match his wife’s former college roommate Fredda who arrives dressed in a “shiny electric blue sari or toga that only managed to make her look bigger” with Brandon’s  oldest friend Paul “ who ate steadily; enormously, his hands in constant motion, sopping up the juices from the paella pan with a heel of bread, draining his wine glass as soon as it was filled…”
Place cards seemed too formal and to their supreme disappointment Paul and Freeda sit at opposite ends of the table and barely speak to each other. After the guests depart, Paul   accuses Brandon of mocking him- “You really think I want a fat woman in my life? If I want fat, I can just look in the mirror.”   As Brandon  fumbles to explain, Paul’s outrage soars. For a moment, Brandon sees his oldest friend “as foreign as if we’d just met.”

About the Author: T. C. Boyle won the PEN/ Faulkner Award in 1988 for his third novel, World’s End and the Prix Medicis etranger (France) in 1995 for The Tortlla Curtain. His novel Drop City was a finalist for the 2003 national Book Award. Most recently he is the recipient of the Mark Twain American Voice in Literature Award, the Henry David Thoreau Prize and the Jonathan Swift Prize for satire. He is a Distinguished Professor of English Emeritus at the University of Southern California and lives in Santa Barbara.
Cliff Carlson, Publisher