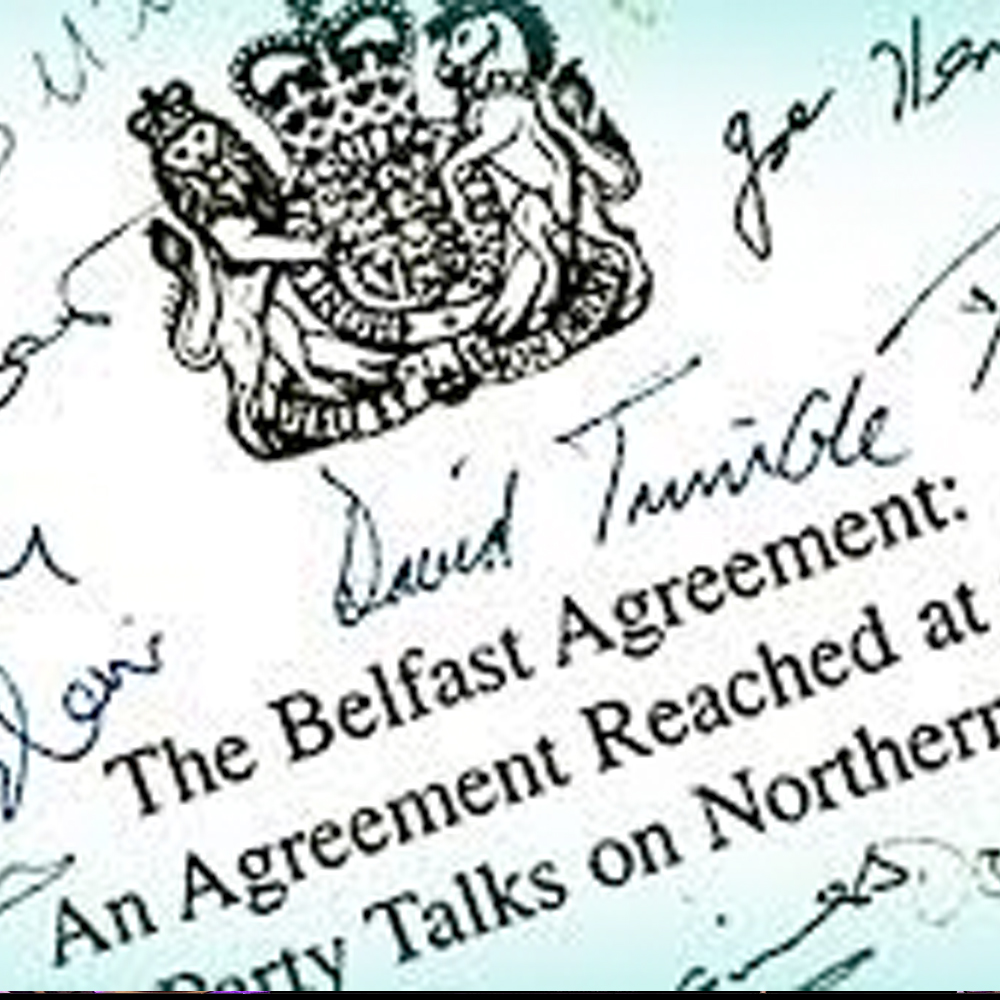 The California Democratic Party has adopted a motion to pressure the British government to avoid destabilizing the Good Friday Agreement.

The motion expresses support for the United States led Good Friday Agreement and its course of peace and progress in Ireland, opposes any efforts to undermine the agreement’s founding, and insist that any trade negotiations between the U.S. and United Kingdom must leave the Good Friday Agreement in place to prevent the return of a hard border in Ireland.

John F. O’Riordan is the chair of the Irish American Caucus, California Democratic Party.  From Doneraile in County Cork, he emigrated from Ireland in 1991 and lives in San Francisco with his wife Paola and daughters Sofia (11) and Eliana (10).

He sits on the Executive Board of the California Democratic Party

Contact Details
This email address is being protected from spambots. You need JavaScript enabled to view it.
415 264-8663