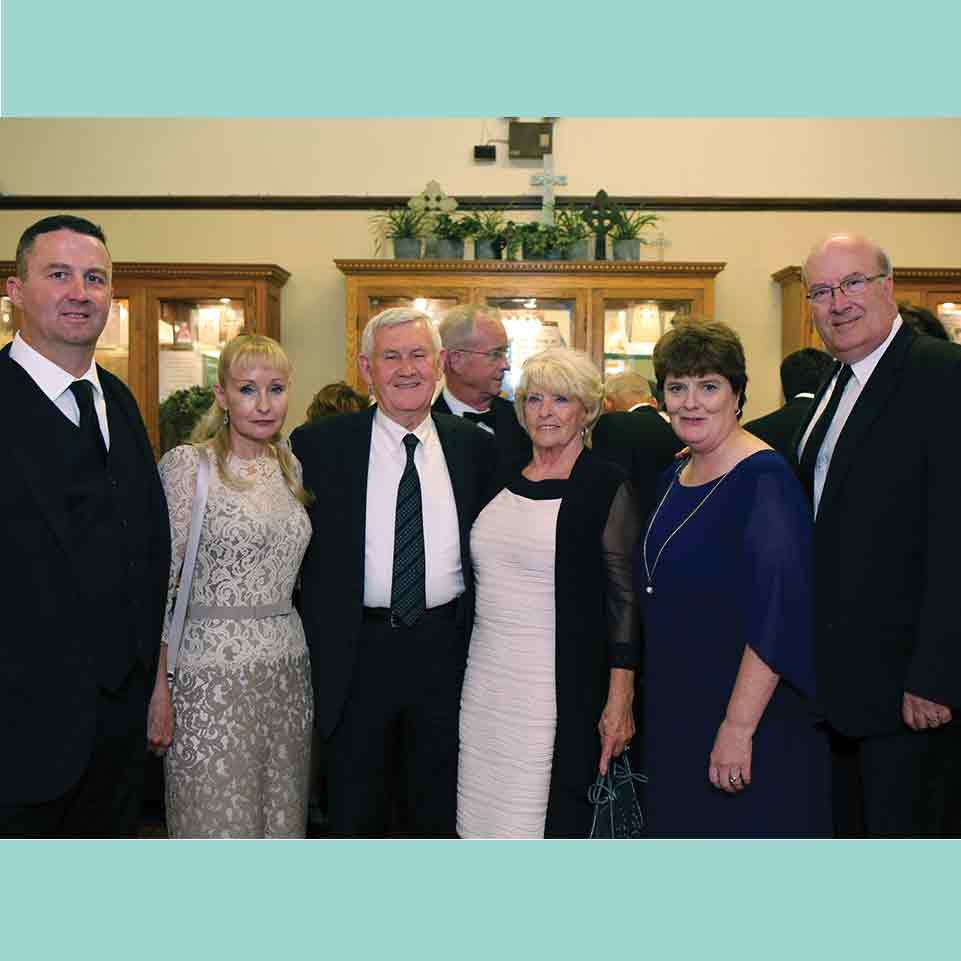 According to his wife, Bridget (Breege) Looney, Tom was doing better just last week when he was taken off oxygen and out of the intensive care unit. While in rehab he developed an infection and pneumonia, and was readmitted to intensive care.

The hospital placed him on morphine just a day or two ago, and he passed peacefully.

Tom and his wife Breege, were very supportive of iBAM! and the Hall of Fame, attending and supporting most of the galas held by both events, and of course, the Irish American Heritage Center, and the Shamrock American Club.

Tom and his son, Pat.

"Tom Looney passed away this morning.  Our hearts are full of grief for this gentle, generous, beautiful soul.

Breege Looney has lost a partner, a best friend & love of her life. Their children-Thomas, Patrick,  Siobhan & Deirdre, have lost a wonderful father. One who glorified in that calling, whose depth of love could never be chartered, it ran so deep. His grandchildren lose their grown-up playmate whose pride in them was profound. The rest of us lose a friend whose smile always gave welcome, whose counsel always calmed, and whose love for his fellow man always inspired. 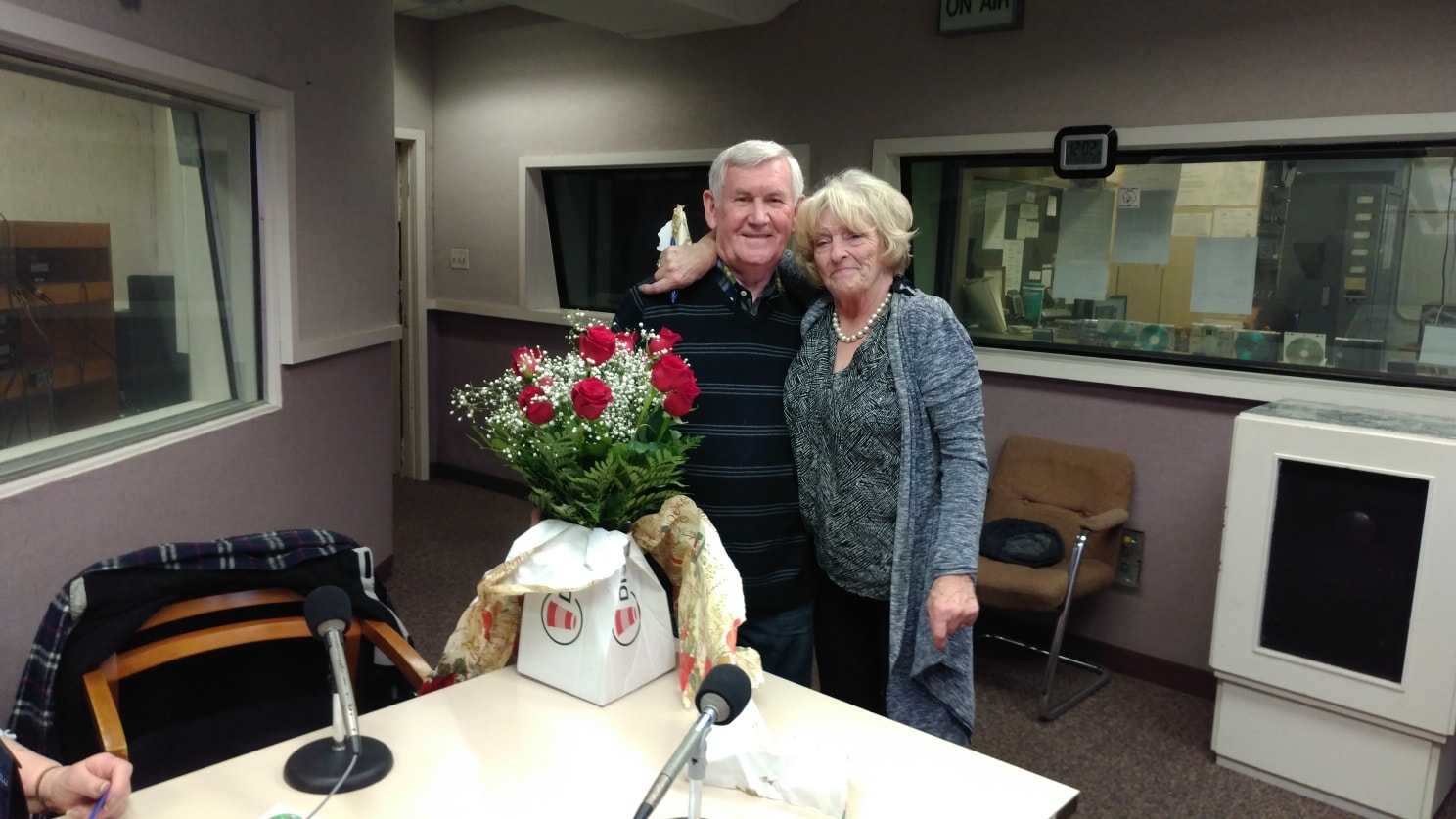 Tom and Bridget Looney at the studios of the O'Connor Irish Radio program which Breege co-hosted with Siobhainn. 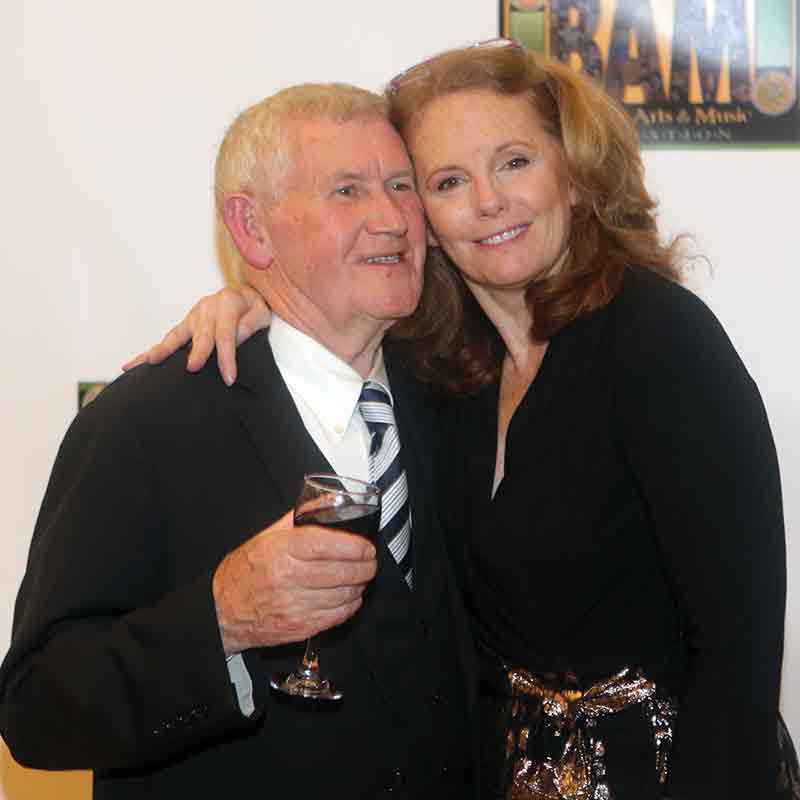 In addition to his wife, daughters and son Patrick, Mr. Looney is survived by another son, Thomas, and eight grandchildren.
Visitation is planned from 3 p.m. to 8 p.m. Thursday at Cooney Funeral Home, 3918 W. Irving Park Rd.
A funeral Mass is scheduled at 11 a.m. Friday at St. Viator Church.