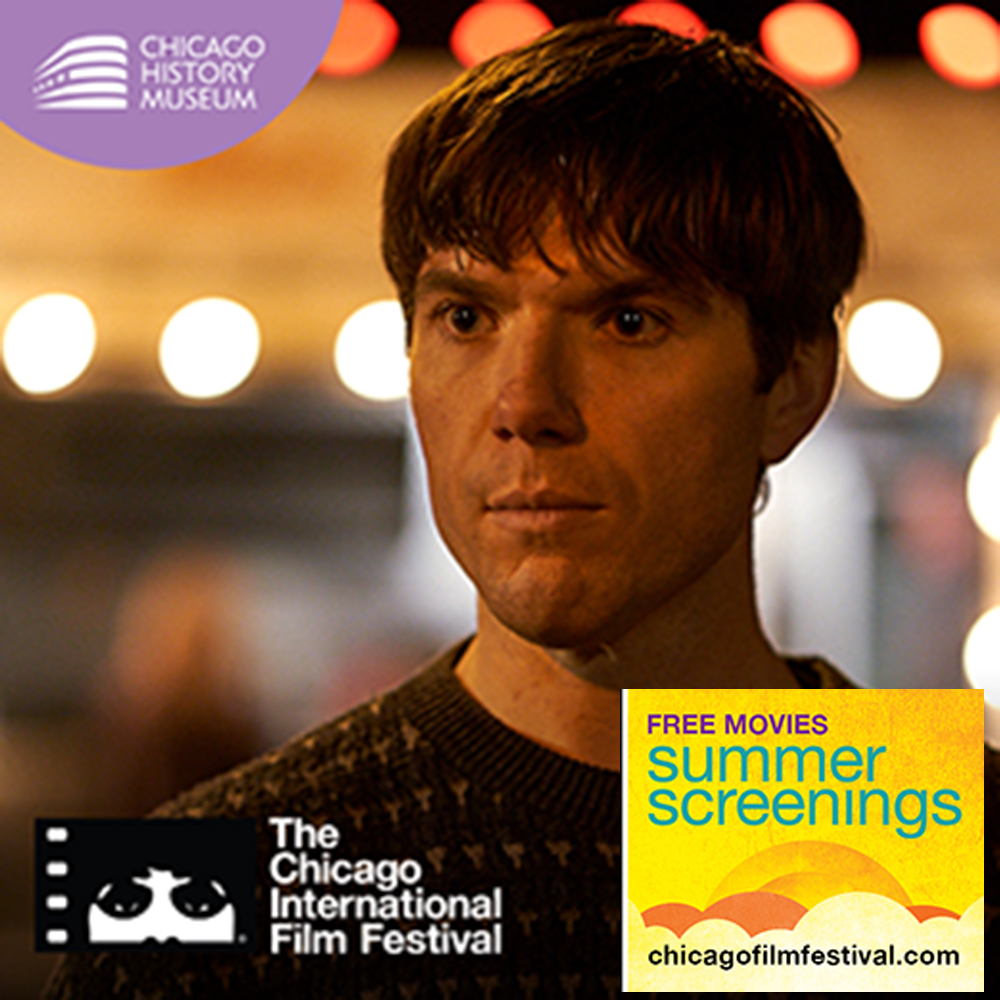 On Wednesday, July 6th at 6:30pm at the Chicago History Museum we will present a free screening of Shelter (Foscadh) from Ireland. The film will be shown in Irish with subtitles, and the director, Seán Breathnach, will also be attending the screening in-person. 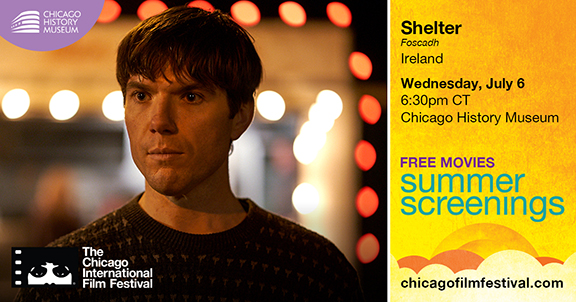 Stricken with grief after his parents’ death, the reclusive, extremely shy 28-year-old John Cunliffe is attacked on the street. As he recovers in the hospital, both physically and mentally, he begins to fall for his nurse Siobhán. Upon his release from the ward, he begins to abandon his hermit-like ways and open his heart to the world. Featuring stunning, mist-covered landscapes and a magnetic lead performance, this adaptation of Donal Ryan’s The Thing about December is an emotional character study of one man’s journey to embrace life.