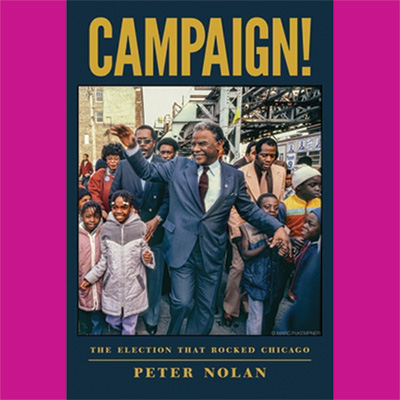 HAROLD AT 100: THE 100TH BIRTHDAY OF MAYOR HAROLD WASHINGTON RICK KOGAN IN CONVERSATION WITH PETER NOLAN AT THE CLIFF DWELLERS CLUB 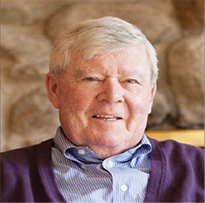 Free of charge and open to the public, no advance registration required

WHY: April 15, 2022, marks the 100th birthday of Harold Washington, Chicago's first African-American mayor. To commemorate this centennial, two veteran newsmen will trade memories and share their insights regarding Washington's tumultuous, history-making 1983 election, his time in office and his legacy today. As one of Chicago's favorite men-about-town, Chicago Tribune and WGN Radio journalist Rick Kogan was in a front row seat during the Washington years. Multi-awardwinning television journalist Peter Nolan covered Harold Washington extensively over the course of his long tenure at NBC5 and explains that he was inspired to write his book "Campaign!" because “I’m not sure there was ever a better time to be a newsman in this town."